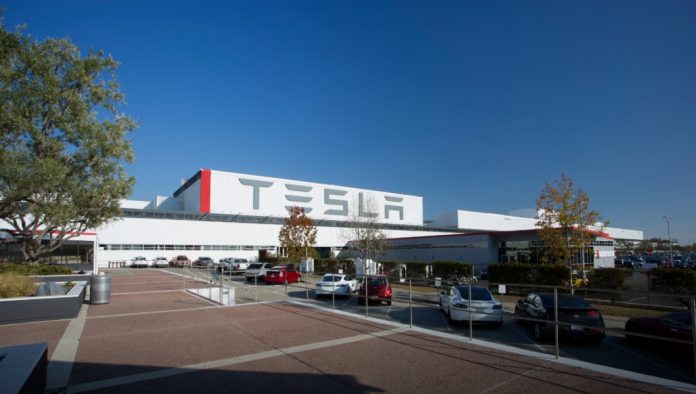 Tesla Inc (NASDAQ: TSLA) has been climbing this year. Its’ stock is one of the best performers on Wall Street and made its CEO Elon Musk as the fourth richest man in the world on August 26.

Over the past trading days, Tesla has been moving downward. On Tuesday, the company suffered a 21% decline, the worst trading day in its history. Its stock price closed at $330 per share and during the extended trading it went down further to $324.15 per share.

The Bloomberg Billionaires Index showed that Elon Musk’s wealth dropped by $16.3 billion to $82.2 billion as of September 8. He is the sixth richest man in the world.

Several factors contributed to Tesla’s stock plummeting over the past few days including the disclosure of Baillie Gifford that it reduced its stake in the automaker. The UK-based investment management firm is Tesla’s largest shareholder.

Investors were disappointed when Tesla was not included in the S&P 500 Index on Friday.  In a note on Tuesday, Baird analyst Ben Kallo wrote, “We think the stock could be under pressure following the delay of S&P 500 inclusion, particularly from investors who bought ahead of the announcement expecting an opportunity to sell to passive funds.”

Investment researcher saysTesla is the most dangerous stock

An investment researcher warned that Tesla is the most dangerous stock on Wall Street.

During a recent interview on CNBC’s Trading Nation on Thursday, New Constructs CEO David Trainer said the automaker’s high price and valuation are not supported by fundamentals. He believes the stock is “one of the biggest of all time houses of card that’s getting ready to fold.”

Trainer explained, “Whatever best-case scenario you want to paint for what Tesla’s going to do— whether they’re going to produce 30 million cars within the next 10 years, and get in the insurance business and have the same high margins as Toyota, the most efficient car company with the scale of all-time – even if you do believe all that is true, the stock price is still implying that profits are going to be even bigger than that.”

Additionally, he added that the automaker’s recent stock split is “inconsequential to value.” He sees it as “way lure more unsuspecting, less sophisticated traders into just trying to chase this stock up and that is not a real strategy.”

Furthermore, Trainer believes that Tesla’s real valuation is significantly lower than its current level. According to him, “I think around a 10th of what it is probably appropriate” based on “reasonable level of profits,”

“Tesla doesn’t rank in the top 10 in market share or car sales in Europe for EVs and that’s because the laws changed in Europe that have strongly incentivized the incumbent manufacturers to crank up hybrids and electric vehicles. The same is coming to the United States. I think realistically we’re talking about something closer to $50, not $500, as a real value,” he said.

Have a story you want USA Herald to cover? Submit a tip here and if we think it’s newsworthy, we’ll follow up on it.

Want guaranteed coverage? We also offer contract journalism here.  Just be sure you’re comfortable giving up editorial control because our journalists are dogged and will follow the story through to the conclusion. The story will be published to our exacting standards, without regard for your preferred slant.

Want to contribute a story? We also accept article submissions — check out our writer’s guidelines here.