Nicolai Tangen and Yasir al-Rumayyan have had tricky summers for different reasons.

Mr Tangen, a successful hedge fund manager in London, is on the verge of taking over as head of Norway’s $1tn sovereign wealth fund. But a big political row has broken out over his alleged conflicts of interest.

Mr Rumayyan, who runs Saudi Arabia’s $300bn fund, walked away from a deal to buy Newcastle United football club from the British retail tycoon Mike Ashley after struggling to win approval from the Premier League. It turns out that years of brazen Saudi pirating of televised football was not the way to win hearts and minds everywhere.

Both men’s experiences have a common thread. While state-run funds are becoming more influential, managing them remains riddled with complexity.

That will always be the case where statecraft is mixed with money management but it adds a massive headache to what is ostensibly their day job: generating returns, which is difficult enough already even for investors who don’t have to worry about politics.

From risk-hungry gurus such as SoftBank’s Masayoshi Son to more conservative ones such as Berkshire Hathaway’s Warren Buffett, some of the biggest names in finance this week gave a glimpse of how their portfolios have changed from earlier this year.

SoftBank, which has spent the past four years extolling the virtues of investing in private start-ups through its $100bn Vision Fund, revealed that it had begun pouring its spare cash into shares in Amazon, Google and Netflix, following the investing herd.

As the US benchmark S&P 500 hit a record high, Mr Buffett’s Berkshire struck a bearish note. The Oracle of Omaha offloaded some of its bank stakes and bought shares in a gold miner.

More than 40 per cent of Berkshire’s equity portfolio, or roughly $90bn, is sitting in shares of Apple, whose value briefly passed the $2tn mark on Wednesday.

Although they have the same pressures of having to juggle high politics and big money, the Norwegian and Saudi wealth fund approaches to investing could not be more different.

The Norwegian fund largely eschews active management in favour of something that looks a lot like an index approach. Thanks to a market rebound from the panic-stricken drop in the first quarter, the fund recovered from its worst quarter on record to report its second-best one ever. 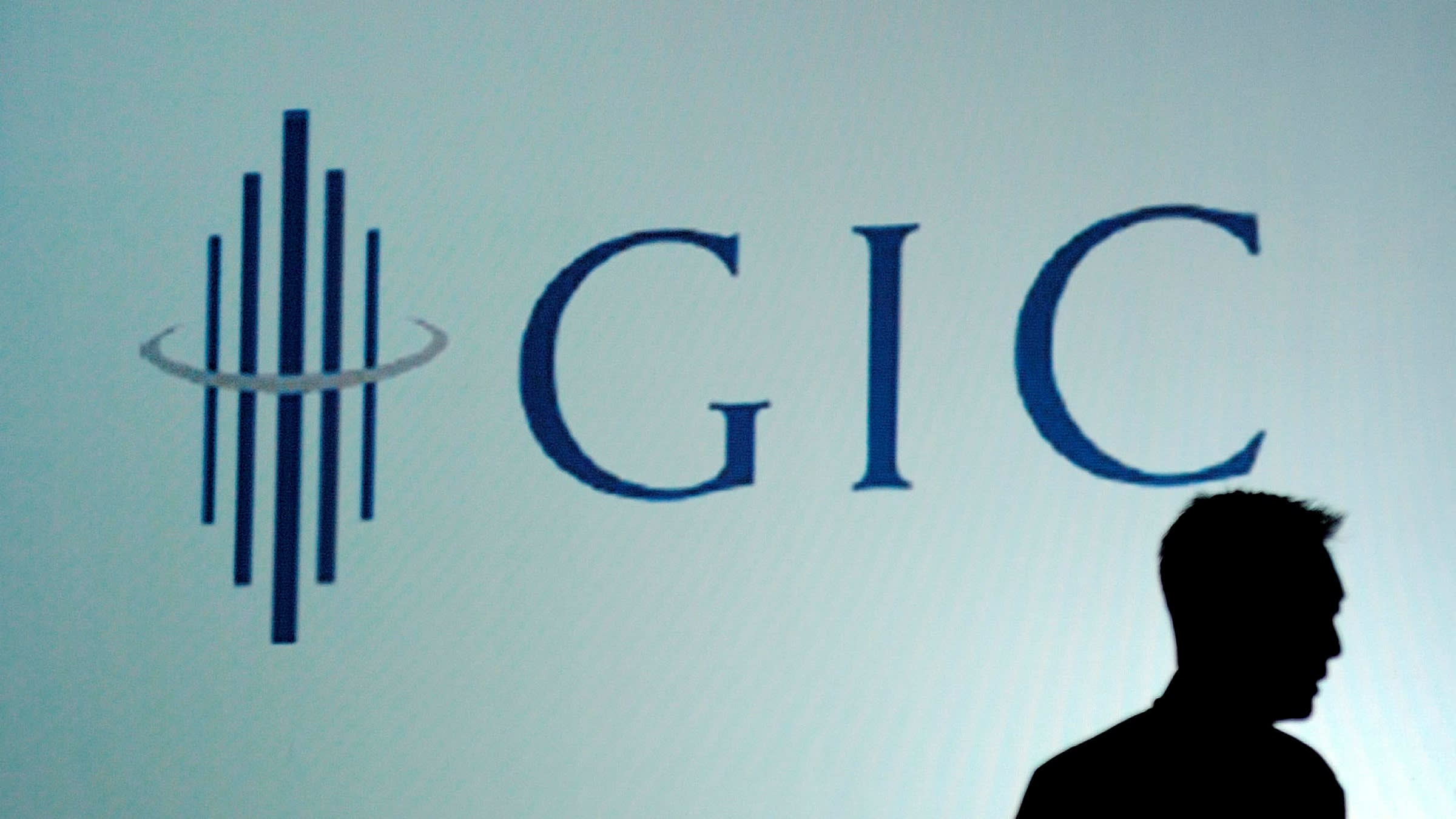 But the fund’s leadership added to the chorus of voices who have warned of a disconnect between financial markets and the real economy. It owns, on average, more than one per cent of every listed company worldwide and is very aware of how damaging a huge market correction would be to its performance.

How to navigate that risk will soon fall to Mr Tangen, who has built AKO Capital into a leading equity hedge fund with $20bn in assets. If he survives the row about his appointment, any changes in investment strategy will be closely scrutinised.

The Saudi fund, meanwhile, is a relative newcomer to playing the markets. As coronavirus fears gripped markets in March, the PIF took the rare step of buying a near $8bn portfolio of US and European blue-chips from Boeing to BP, saying it was a “patient investor with a long-term horizon”.

This week, however, it revealed that it had sold some of these holdings and moved into a few sector-specific tracker funds.

Saudi Arabia’s opportunistic approach, which in some lights looks more like the sovereign equivalent of day trading, contrasts sharply with the methodical, careful investing preferred by Norway and most of its peers.

But in other ways, its choices are clearly marked by the political considerations that underpin everything it does.

The few companies where the PIF increased its stake, cruise operator Carnival and concert organiser Live Nation, have been explained as strategic for the development of the country under Mr Rumayyan’s boss, Crown Prince Mohammed bin Salman. Newcastle United was meant to be part of that grand plan.