Latest Posts
Home >Latest News >Financial Q&A: All this talk about market indexes: What do I need to know?

Q: What’s going on with the market indexes? Should I be concerned?

A: The Dow Jones Industrial Average (DJIA) was created in 1896 and today is the most widely referenced stock market indicator. It’s open for trading from 9:30 a.m. to 4 p.m. daily, except weekends and holidays. It’s made up of 30 commonly held and frequently traded American companies in a variety of industries and is often referred to as “the market,” The 30 stocks are selected by a committee of editors of the Wall Street Journal and Dow Jones representatives.

The “Dow” is price-weighted; The higher the company’s stock price, the greater the weighting. Apple’s recent four-for-one split likely influenced the recent changes because tech exposure dropped from 27% to 20%. 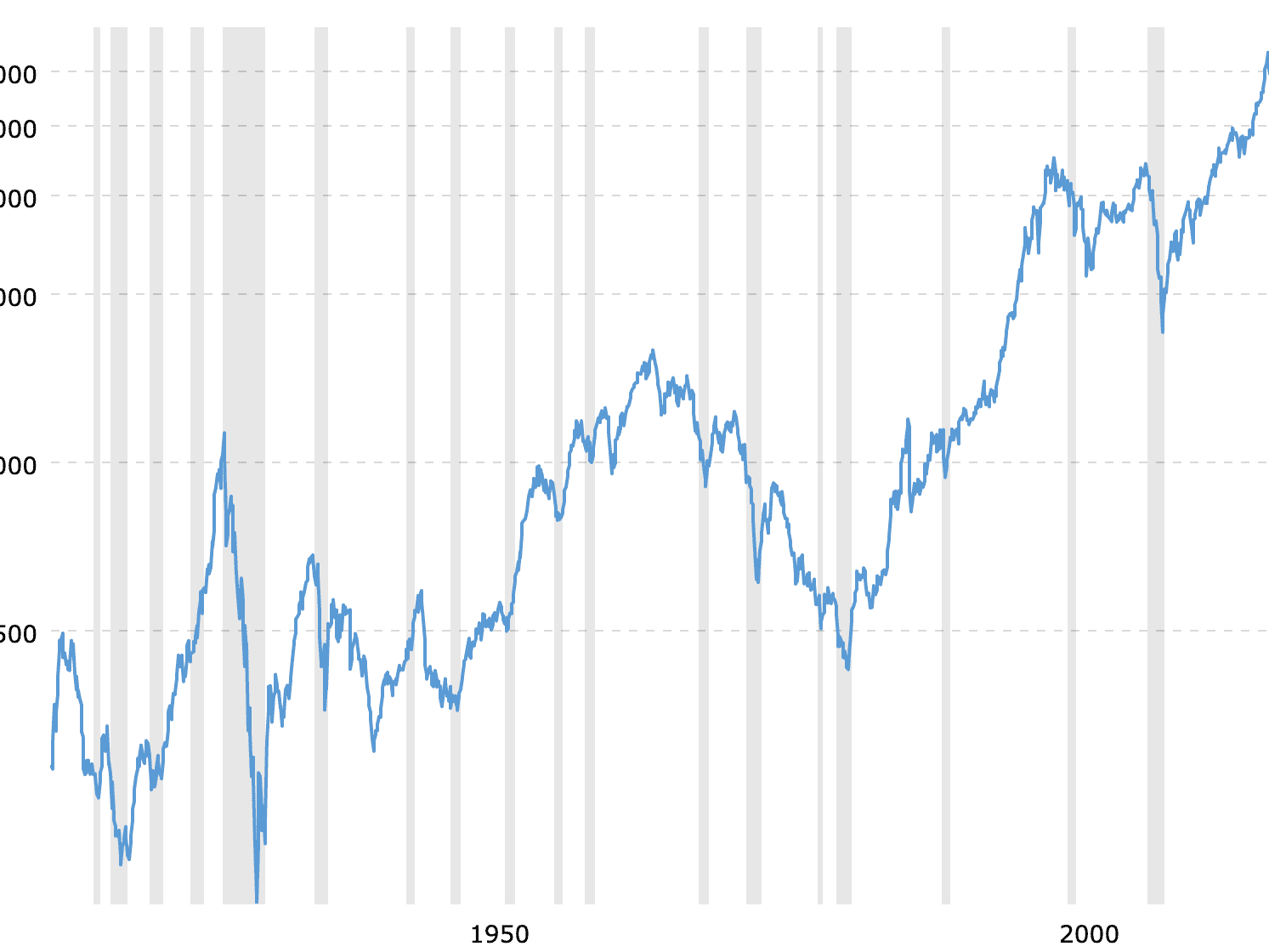 Exxon Mobil had been part of the Dow since 1928 and in 2011 it was the biggest company on earth. It was recently removed and replaced with Salesforce. Declared “The World’s Most Innovative Company” by Forbes in 2017, Salesforce will help with the tech loss that was created by the Apple split.

Arguably Amgen replaced Pfizer because of the company’s strong growth and innovation in biotech.

More: Financial Q&A: Should my furloughed son take up day trading as a new career?

More: Financial Q&A: Should I stay invested in the stock market?

Honeywell is replacing Raytheon Technologies after only four months, possibly because of its pandemically devastated commercial business. These updates don’t follow any defined rules except to better represent the current economy.

The Standard & Poor’s 500 Index (S&P 500) holds ~500 large-cap company stocks traded on U.S. markets. It’s a better representative of the economy because it is 80% of the value of the total market. Apple, Microsoft, Amazon, Facebook and Alphabet are some of the most valuable companies in the index and these five make up about a quarter of the index. The S&P 500 holdings are market value weighted instead of price weighted, like the Dow. A committee continuously replaces between 10-40 stocks in the index each year. Tesla had a big fall recently because many investors thought it would be included in the S&P 500, which would have provided lots of passive exposure.

The National Association of Securities Dealers Automated Quotations or NASDAQ is a global electronic marketplace for buying and selling securities. Founded in 1971, the NASDAQ currently sets the world standard for global electronic trading. There are approximately 3,300 stocks that trade on the NASDAQ, most of which are technology and internet related, but there are financials, consumer and biotech as well. The NASDAQ Composite Index has been extremely volatile lately gaining a lot of attention.

For a broad U.S. stock investment, the Wilshire 5000 Total Market Index is often the chosen benchmark. It currently holds about 3,500 stocks, after starting with over 5,000, and holding as many as 7,562 at its height in 1998. It’s a good way to measure performance of nearly all U.S. equity securities that have readily available price data.

Many are concerned that history will repeat and stocks that are currently in favor will fall out of favor. Stashing a stock certificate in a filing cabinet may not have a happy ending if the company goes bankrupt because the product becomes obsolete or is replaced by a kiosk or a battery.

Times change and so must we. Diversify portfolios, measure progress against benchmarks and invest more when prices decline and investments go on sale.

Mary Baldwin, CFP, is an independent, fee-only financial planner at Baldwin and Associates, in Indian Harbour Beach. Contact her with questions at 321-428-4555 or [email protected]