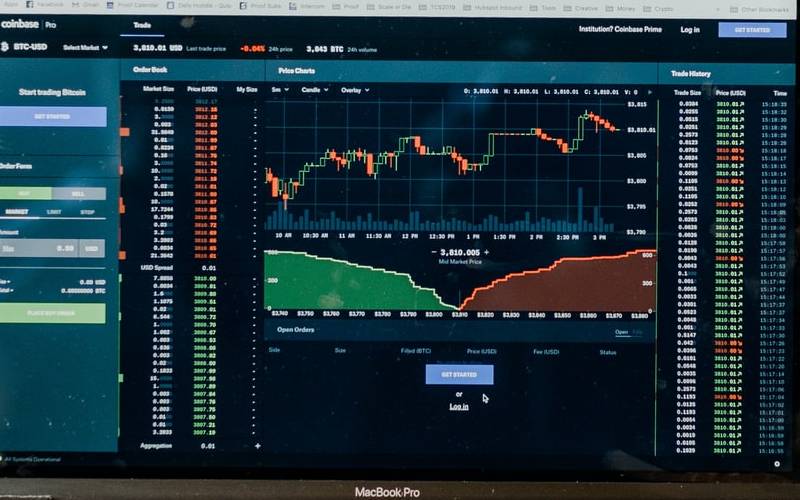 Photo by Austin Distel on Unsplash

The Australian Securities and Investments Commission (ASIC) analysed the markets during the COVID-19 period and found a ‘substantial increase’ in retail activity across the securities market.

It analysed retail trading figures using a focus period from 24 February to 3 April, and compared it to a benchmark period from 22 August 2019 to 21 February 2020.

Average daily turnover in the retail broking sector increased from $1.6 billion in the benchmark to $3.3 billion in the focus period – more than double.

In addition to increased trading, there was also a sharp increase in the number of retail investors in the market – up 3.4 times.

ASIC’s analysis found that in the focus period, on more than two thirds of the days where retail investors (average punters) were net buyers, prices declined the following day.

The inverse also happened – on more than half the days where retail investors were net sellers, their share prices ‘more likely’ increased the next day.

This means retail traders couldn’t catch a break or effectively ‘time the market’ a lot of the time, resulting in money lost.

Coincidentally, Australians have also saved themselves $1.5 billion in gambling losses since the Federal Government shut down pubs, clubs and other gambling venues on 23 March.

Need somewhere to store cash and earn interest? The table below features introductory savings accounts with some of the highest interest rates on the market.

*Data accurate as at 01 August 2020. Rates based on a savings balance of $10,000. Sorted by total interest rate. Refer to providers’ websites for bonus rate conditions. Note that the base rate will apply once the introductory term has passed.

“While markets generally recover over the long run and tend to grow with economic fundamentals, short-term trading and poor market timing can be a major risk for investors in volatile markets,” the report said.

“Therefore, retail investors should be wary of trying to ‘play the market’ for short-term price movements by day trading.

“Even market professionals find it hard to ‘time’ the market in a turbulent environment, and the risk of significant losses is a regular challenge.

“For retail investors to attempt the same is particularly dangerous, and likely to lead to heavy losses – losses that could not happen at a worse time for many families.

“Retail investors chasing quick profits by playing the market over the short term have traditionally performed poorly – in good times and bad – even in relatively stable, less volatile market conditions.”

Many Australians are either knowingly or unknowingly exposed to the sharemarket through their superannuation fund.

There, the aim is to grow funds year-on-year over the long term, and the funds are usually highly diversified, meaning they choose shares from a large basket of companies, rather than a single company.

Many super funds also have a ‘lifecycle’ strategy, which decreases your exposure to shares as you approach retirement, and instead focuses on ‘safer’ assets such as treasury bonds and cash.

A similar share trading approach is applied to Exchange Traded Funds (ETFs), which consist of a wide variety of companies.

ETFs tend to mirror the entire ASX and international markets, focus on sector-specific stocks such as minerals or technology, or invest in stocks with high dividend yields. 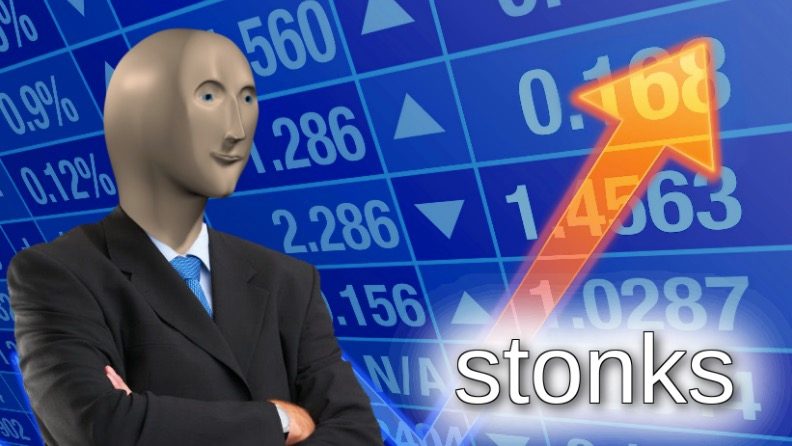 Risky derivatives also seeing their time in the sun

CFD stands for ‘contract for difference’ and it provides the ability for a trader to profit from effectively betting on price movements, rather than the underlying asset itself – hence the ‘derivative’ moniker.

While CFDs can magnify profits, they can also magnify losses.

In ASIC’s analysis of the week commencing 16 March, retail client losses amounted to $428 million (or $234 million net) based on results from 12 providers, or 84% of the CFD market.

Approximately 2% also lost more than they invested, to the sum of $4 million in the aggregate, meaning they lost their initial investment and still owed $4 million to CFD issuers.

On top of that, ASIC’s analysis found even higher ratios in the CFD derivatives market than the example provided above.

However, ASIC also noted that many CFD issuers have reduced their maximum leverage ratios during this period of “significant market volatility”.

More broadly, retail CFDs are effectively banned in the United States as the law prohibits retail CFD trading unless they are on an exchange – there is no such exchange in that country. 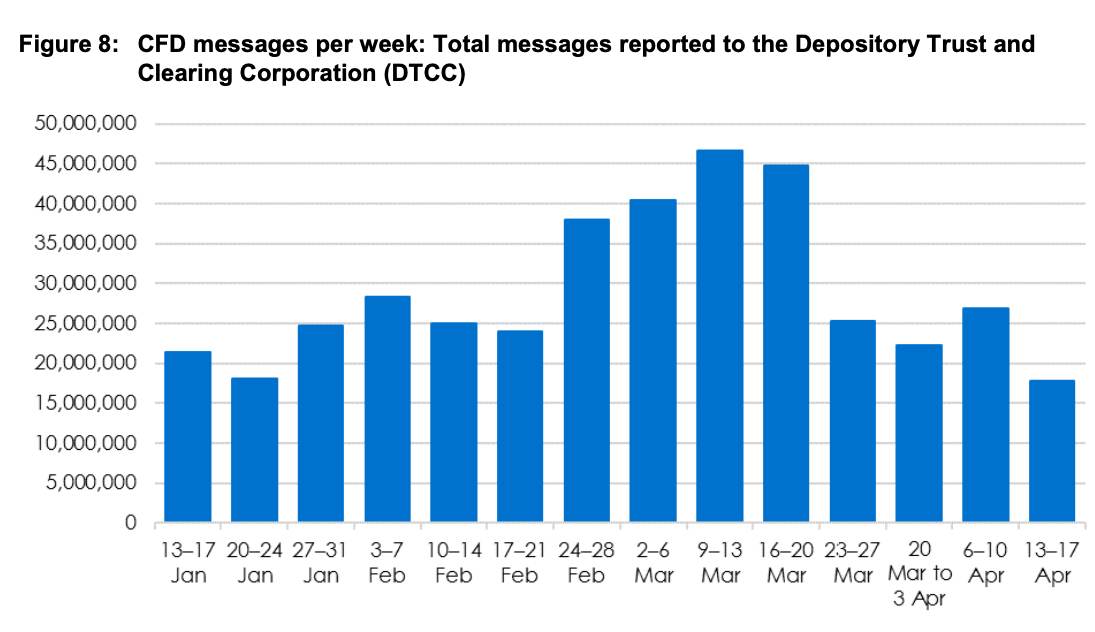 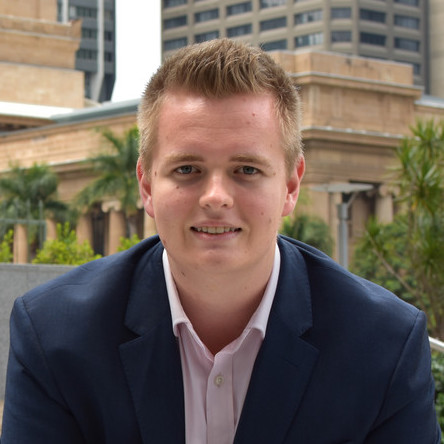 Harrison joined Savings in 2020. He is a journalist with more than four years of experience, with previous stints at News Corp and financial comparison site Canstar. With a keen interest in personal finance, Harrison is passionate about helping consumers make more informed financial decisions.